Scrumptious Sally and I went along to Market Club at the Rich Mix Arts Centre this weekend, to set up a cake stall. Market Club is a Sunday session run by the Lake of Stars team, and features live music, table tennis and olympic sports. This month was the turn of fencing! 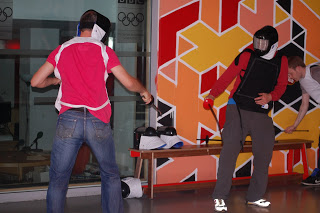 Olympic sports, but no Olympic athletes!

It was a truly grotty, rainy day and we were lucky to get the cake boxes from the car to the door without them getting soaked through. We thought that maybe the rain would send people indoors to hang out and buy cake, but it just seemed to keep them all at home. The combination of awful weather and the Lovebox festival down the road in Victoria Park meant that there weren’t a lot of punters coming through the door. Lots of those that did come in bought cake, but we had baked far too much! 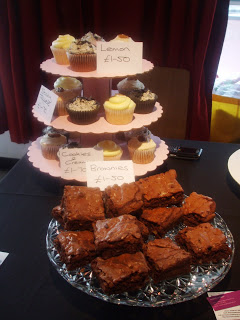 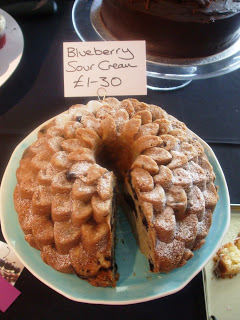 Scrumptious Sal’s magnificent bundt cake
Still, the cakes were well received and we did sell some, though we may have eaten a few too many leftovers than is healthy since Sunday. We also had a great time at Market Club, which is a fun way to spend a rainy afternoon. My husband brought the kids along and they loved all the games on offer, as well as the music from Under the Driftwood Tree and Bobbie Gordon. They even had a go at fencing (in between cakes).
Market Club takes place every third Sunday of the month and is well worth a visit. 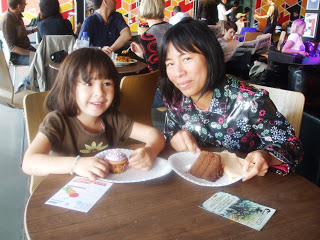 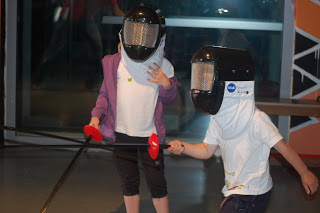 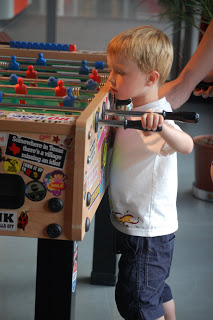