I have been meaning to post these pictures for a while as I made the cupcakes some time ago﻿, when there was still a whiff of summer in the air. I have two children at home, one of whom loves blueberries, the other who loathes them. However he does love a good cake, so I thought I’d see if he would eat the blueberries in cake form. He ate them very happily (but still refuses to eat them any other way). 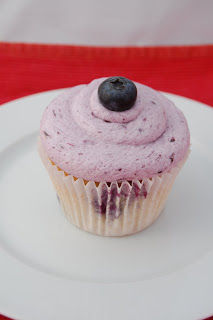 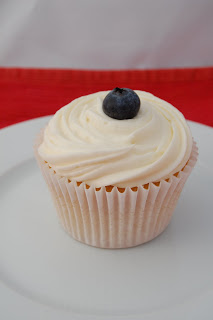 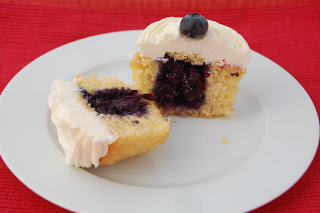 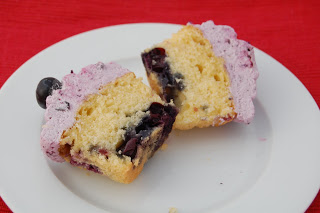